RMCG were engaged by the Minister for Roads and Road Safety to investigate community objections and concerns about the proposed changes to the proposed Wandong interchange as part of the Kilmore-Wallan Bypass project.

During this investigation, which spanned the first half of 2016, we listened hard to community members, community groups and local and state government representatives, and then conducted analysis to understand the causes of the problem. Our report to the Minister presented the results of the investigation in a coherent and engaging format, giving him a thorough understanding of the concerns associated with the proposed interchange. The report concluded with a series of recommendations to the Minister to reconceive the interchange project and engage meaningfully with the community of Wandong Heathcote Junction. 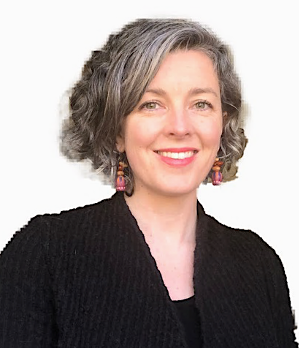 Claire has more than a decade’s experience in strategic planning, facilitation and community engagement in a range of industries. Claire’s people and strategy skills are underpinned by a strong understanding of engineering and policy. She helps communities and organisations deal with complex issues, supporting insight and constructive strategy. Claire has delivered quality projects including investigations of community concerns related to mining, regional strategic planning, socio-economic impact studies and strategic planning for a wide range of organisations.

Opportunities for CALD communities in agriculture

People CALD backgrounds make up a minimum of 11% of Victoria's agricultural workforce. However, an opportunity exists to capture their diverse skills, experience and ideas to fill skills gaps in agric...

In the coming decades, agriculture and land management within Victoria’s Goulburn Murray region will face many major changes associated with climate change, water recovery for the environment, techn...

RMCG acknowledges and respects Traditional Owners as the custodians of Australia’s land and waters, their unique ability to care for Country and deep spiritual connection to it. We honour Elders p...