Since 2016, Australia and Vietnam have worked together to share knowledge and practical examples of how modern irrigation systems can be used in high-value agriculture crops.

This collaboration was initiated after Vietnam suffered a severe drought from 2014-16. A group of officials from Vietnam and the Asian Development Bank (ADB) visited the Murray-Darling Basin in 2016 to see examples of Australia’s extensive expertise in modern irrigation systems, and in 2017, the Australian Water Partnership (AWP) began providing support to Vietnam’s Water Efficiency Improvement in Drought Affected Provinces program, which is funded by the ADB with support from the AWP.

In March 2020, RMCG Senior Fellow Rob Rendell was part of a delegation of Australian irrigation experts who travelled to Vietnam to see two examples of how local farmers have implemented modern irrigation systems in their crops, using the lessons learned from their Australian counterparts.

The AWP recently published an article about the visit, which you can read here. 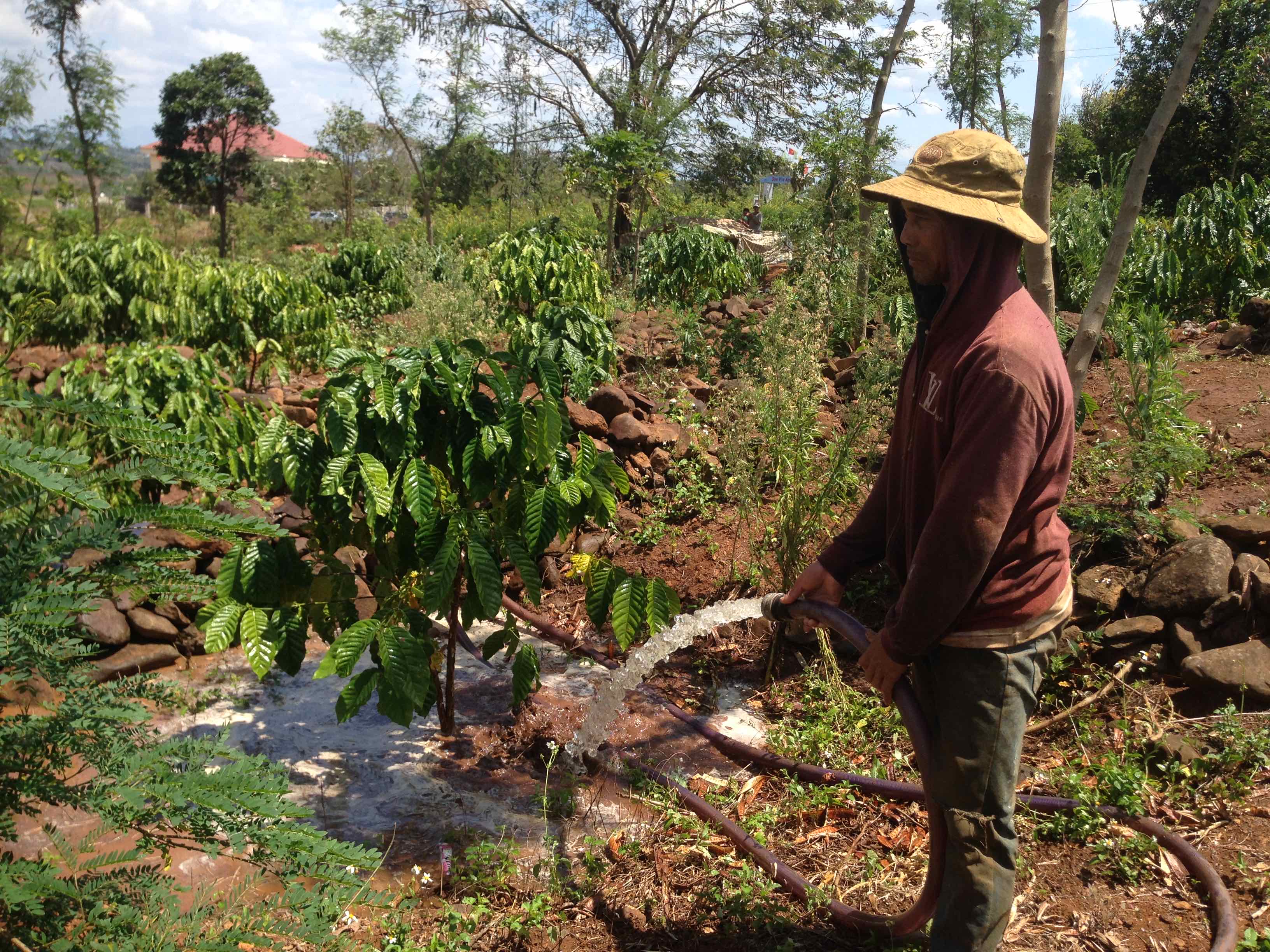